The history of Darling-Mouser Funeral Home first began in December of 1922.  Mr. Warren A. Darling obtained his license to practice as a funeral director and embalmer in 1909 at age nineteen (19) in his home state of Indiana. Mr. Darling and his family relocated to the El Jardin District of Brownsville, Texas in 1910, where he later established his undertaking establishment twelve (12) years later. The W. A. Darling Undertaking Parlors Company was first located at 1155 E. Adams Street, which was at the corner of 12th and East Adams Streets within the former McChesney Dry Goods Co. building. This location was rented and served the community for several years.

W. A. Darling was able to relocate his undertaking company to the corner of 15th and East Jefferson Streets at 1507 E. Jefferson Street in July of 1926. This became the second location and then became known as the W. A. Darling Funeral Home and was an improved location within a former residence. The firm was struggling to survive the hard years of the depression and strong competition from four (4) other firms. The volume was low, the sales were modest and collections were slow. The firm survived by the sheer will of the owner who was able to cut expenses to the bare minimum and who lived very modestly himself.

In October of 1939, Mr. Darling was able to purchase the first admirable location, the former A. A. Browne Residence, for the funeral home which was located at 734 E. Levee Street. This too was an old, but larger, residence which had fallen to disrepair. It was given a cleaning, some minor repairs and the funeral home was opened there. Other remodeling went on as time passed and additions were added as the growth of the business justified them. W. A. Darling Funeral Home joined the Valleywide Burial Association, an association of ten funeral homes across the Rio Grande Valley, in 1942.

In 1957, Richard Mouser became associated with the firm as an apprentice funeral director-embalmer. In 1961, Mr. Mouser purchased one-half interest in the firm from his father-in-law, W. A. Darling. Darling Funeral Home was invited by elected the National Selected Morticians to obtain membership within their organization, by invitation only, in October 1964.

In March of 1966, after extensive planning, the firm moved into the present quarters, which were built from the ground up for the purpose at 945 Palm Boulevard, corner of Monroe and Palm. The firm has continued to grow in the new location.

In 1969, Richard Mouser purchased the balance of the business from W.A. Darling. On July 1, 1987, Richard and Joyce Mouser sold the funeral home.

During the summer of 2000, the original building underwent some major remodeling. The entire funeral home was given an exterior paint job. However, the bulk of the renovation was done to the interior of the funeral home, namely the front lobby, the East chapel (the oldest and largest of what was then three chapels) the employee lounge, the staterooms, and the arrangement offices.

The former North Chapel was converted into a family lounge in 2013. In 2018, the staterooms were once again refurbished back into their original purpose.

In 2020, renovations began throughout the funeral home and is expected to be completed by middle of 2022.

Our professional staff has over 50 years of combined experience and both management and staff are local people who understand the traditions so important to our community. We have built a reputation for providing the best in funeral care in the greater Brownsville and surrounding areas. We are firmly committed to maintaining the same high quality and professional service you've come to expect from us.

We have two beautiful chapels to serve you, each one with its own seating capacity and design to suit each families needs. Our staterooms offer a more intimate setting for families desiring more privacy. The lounge provides an area for family and friends to share meals and converse more openly. We have ample parking facilities with accommodations for our visitors with disabilities.

We take great pride in participating in community service such as local service organizations, the Brownsville Chamber of Commerce, Career Days in public schools, and our own annual Tree of Remembrance Celebration in December.

Many people do not realize that funeral arrangements can be made in advance, saving surviving family members the overwhelming stress associated with making decision for final arrangements. That is why Darling-Mouser Funeral Home provides a complete line of pre-arranged services for different kinds of funeral arrangements as well as expert consultation. Anyone on our staff will be happy to explain more about the benefit of these products and services.

We're honored to serve our community

The caring and experienced professionals at Darling-Mouser Funeral Home are here to support you through this difficult time. We offer a range of personalized services to suit your family’s wishes and requirements. You can count on us to help you plan a personal, lasting tribute to your loved one. And we’ll carefully guide you through the many decisions that must be made during this challenging time.

You are welcome to call us at any time of the day, any day of the week, for immediate assistance. Or, visit our funeral home in person at your convenience. We also provide a wealth of information here on our web site so you can learn more from the privacy of your own home.

We are here for you in all times.

We not only manage Darling-Mouser Funeral Home, we are also members of the Brownsville community. You are our friends and our family. Let us help you when you need it the most. Email us anytime at service@darlingmouser.com. 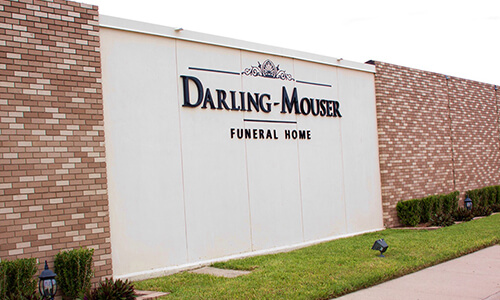 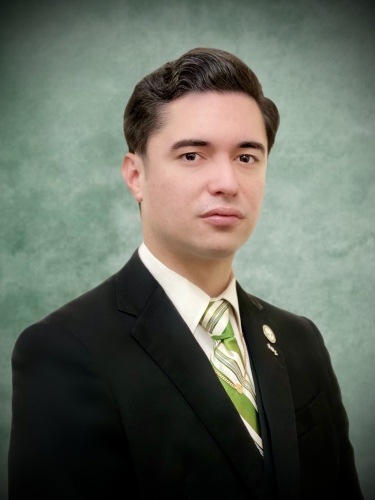 Graduate with Honors and Distinction of 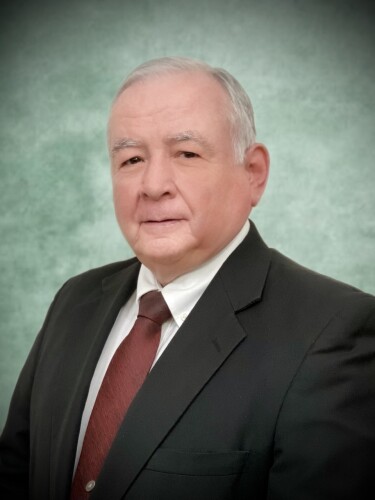 Commonwealth College of Sciences of Houston, Texas Class of 1976 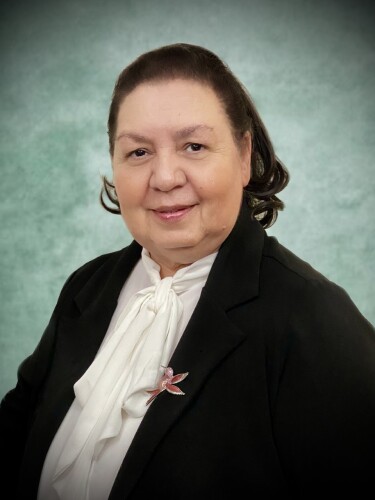 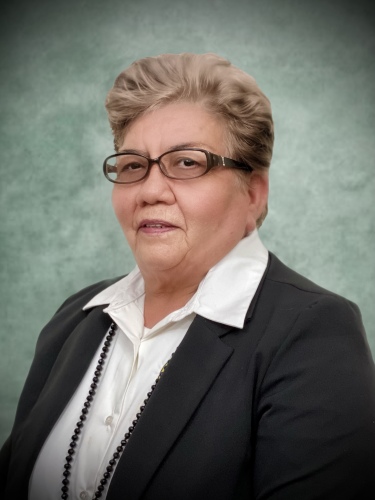 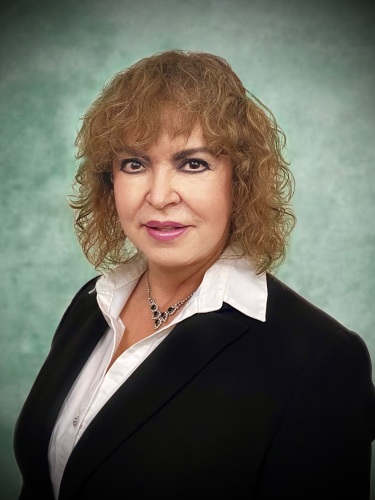 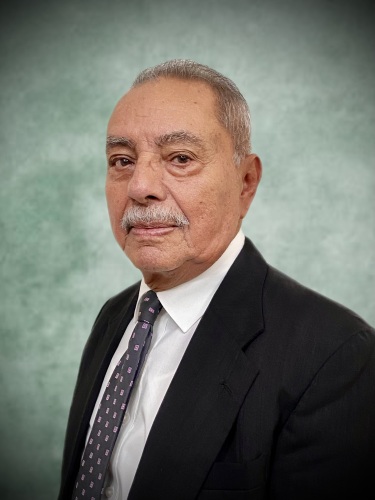 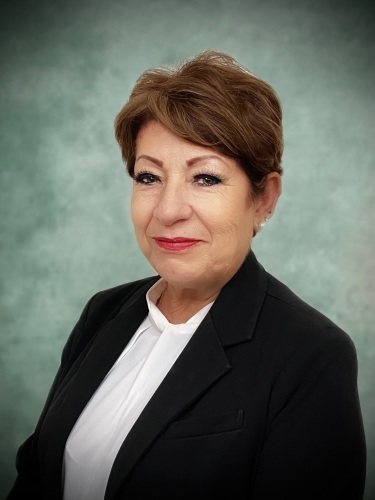 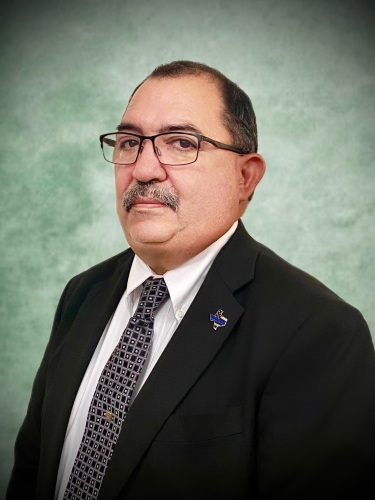 It is never too early to start planning for yours or your loved one's funeral.

We stand ready to assist you. If a death has occurred, please call us on the number below:

Visit www.prepaidfunerals.texas.gov for information relating to the purchase of pre-need funeral contracts including descriptions of the trust and insurance funding options available under state law.